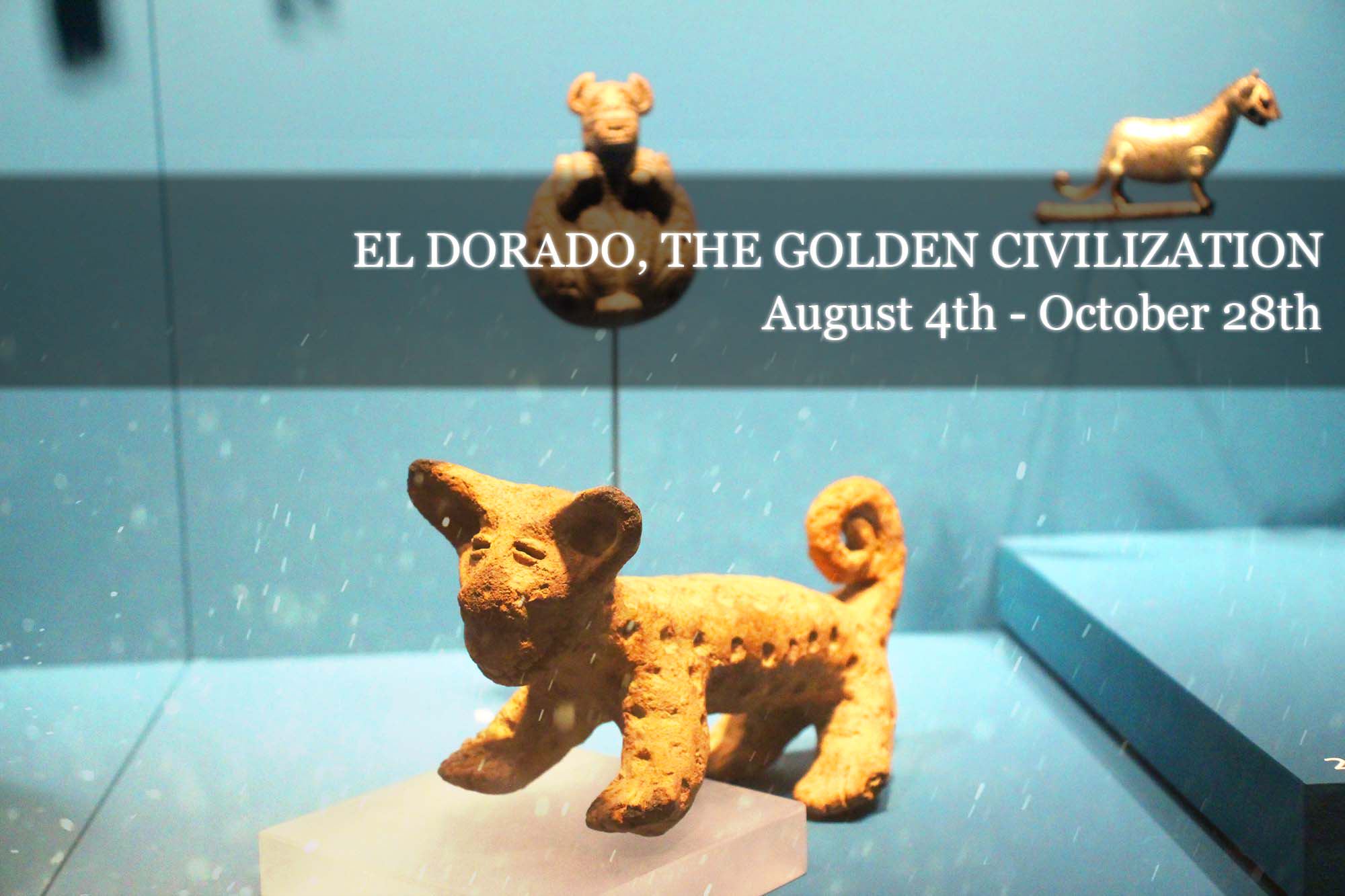 [Find civilization been buried with gold]

After grueling week, I finally got the chance to go exhibition that I was looking forward from June! Known as, EL DORADO exhibition!

There’s anything to doubt about that El Dorado has so myriad legends and undiscovered mysteries.  Also it is well known through film or game like Indianan Jones and Uncharted. I initially realized the existence of El Dorado during I was playing Uncharted. So it was sort of my childhood dream to see real sculpture and accessories from city which made by gold.

It is held in National Museum, located in Seoul. They open longer than usual in Wednesday and Saturday until 9 PM. Also offers discount for Children, Elderly and group that have over 20 amount of people in their party.

You can check about more information and other exhibition which is open currently in link below : http://www.museum.go.kr/site/main/home

According to research, The indigenous people in Colombian, has been believed that gold will be the medium to meet their gods. so the golden objects of ancient Colombia represent the utopian dreams of the people of the era.

The fact that they use coca leaves and lime powder to ‘visit the god’ and tried to lost their mind to see the illusion was enough to make me be astonished. Dancing and waving with their voice and instruments, I guess the way of people living is all same in all ages. Except that Korean uses alcohol to get on a vibe. 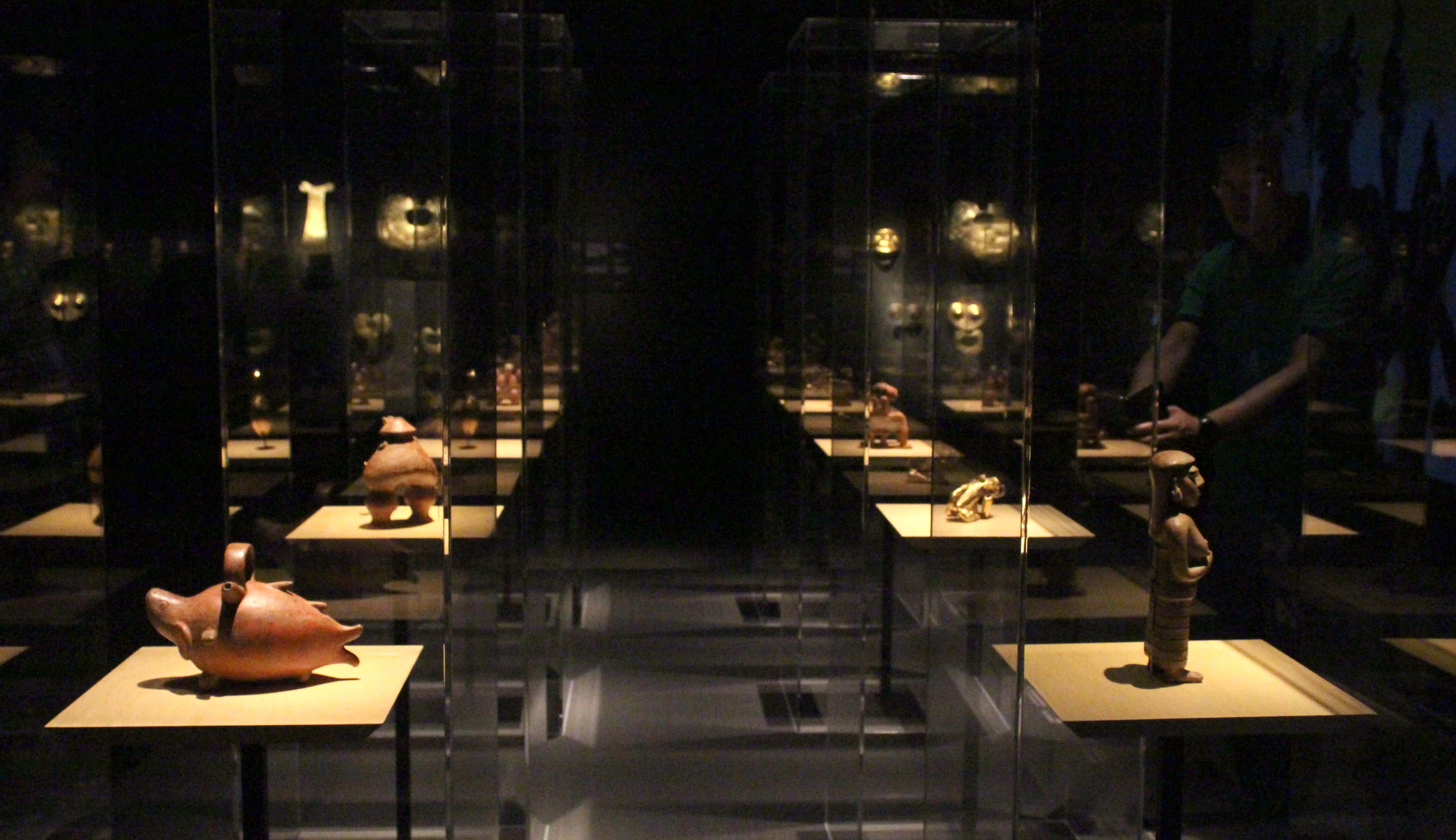 The scale of exhibition wasn’t that large, all though there’s considerable artifacts that represents the religion and belief of people who lives that era.

Also every potteries and masks are surrounded by gold was enough to attracts anyone who walks that hall. 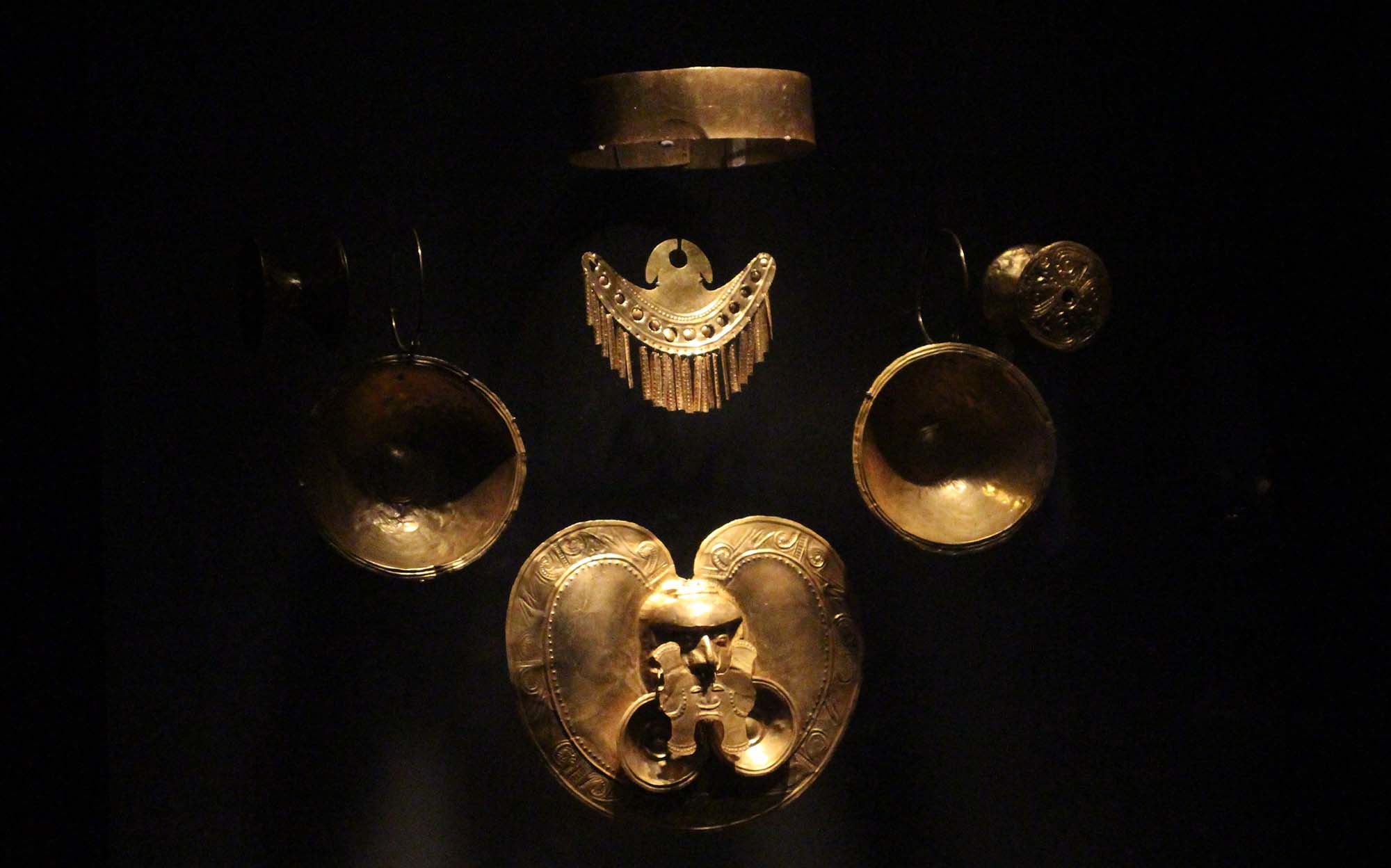 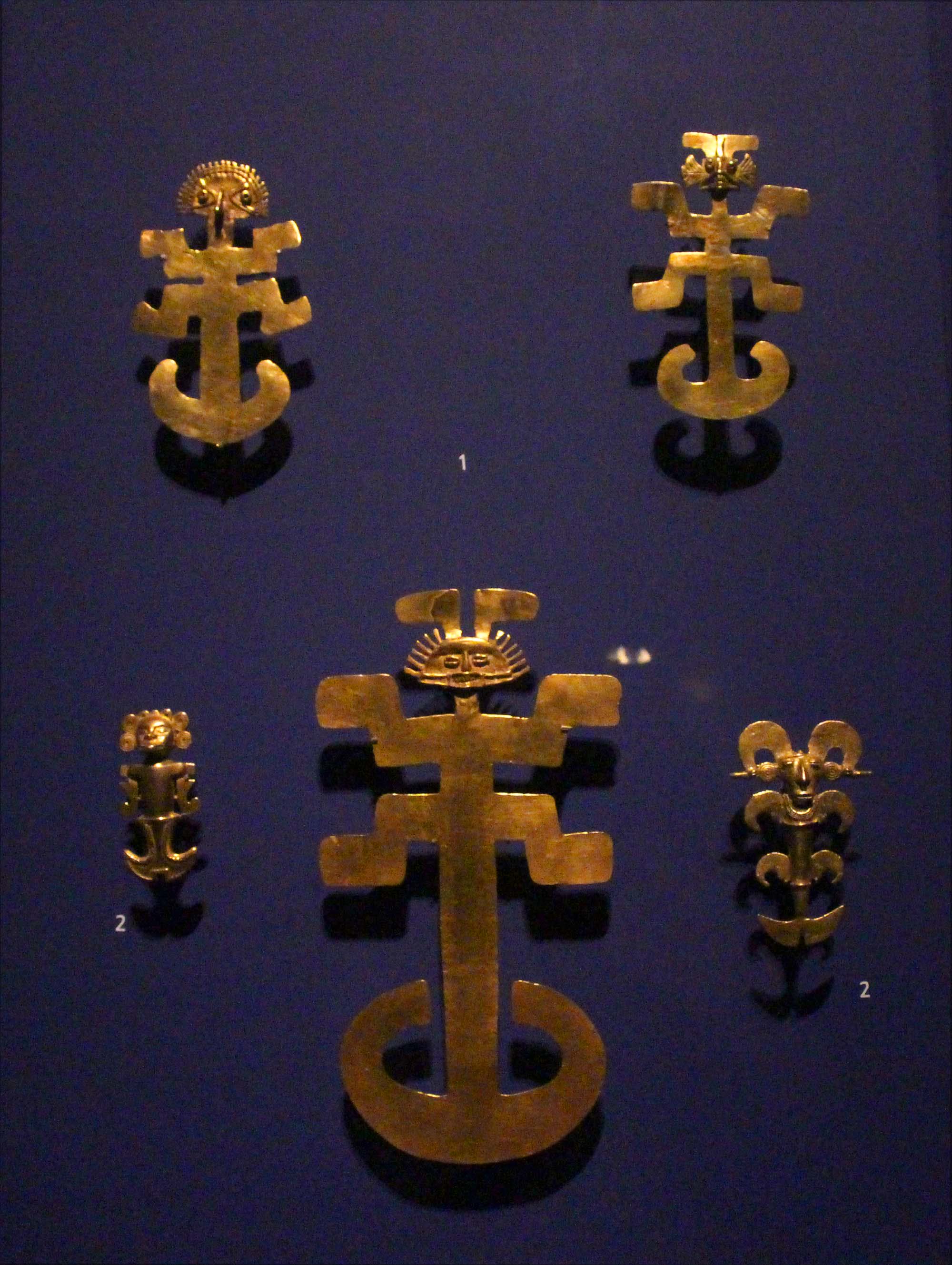 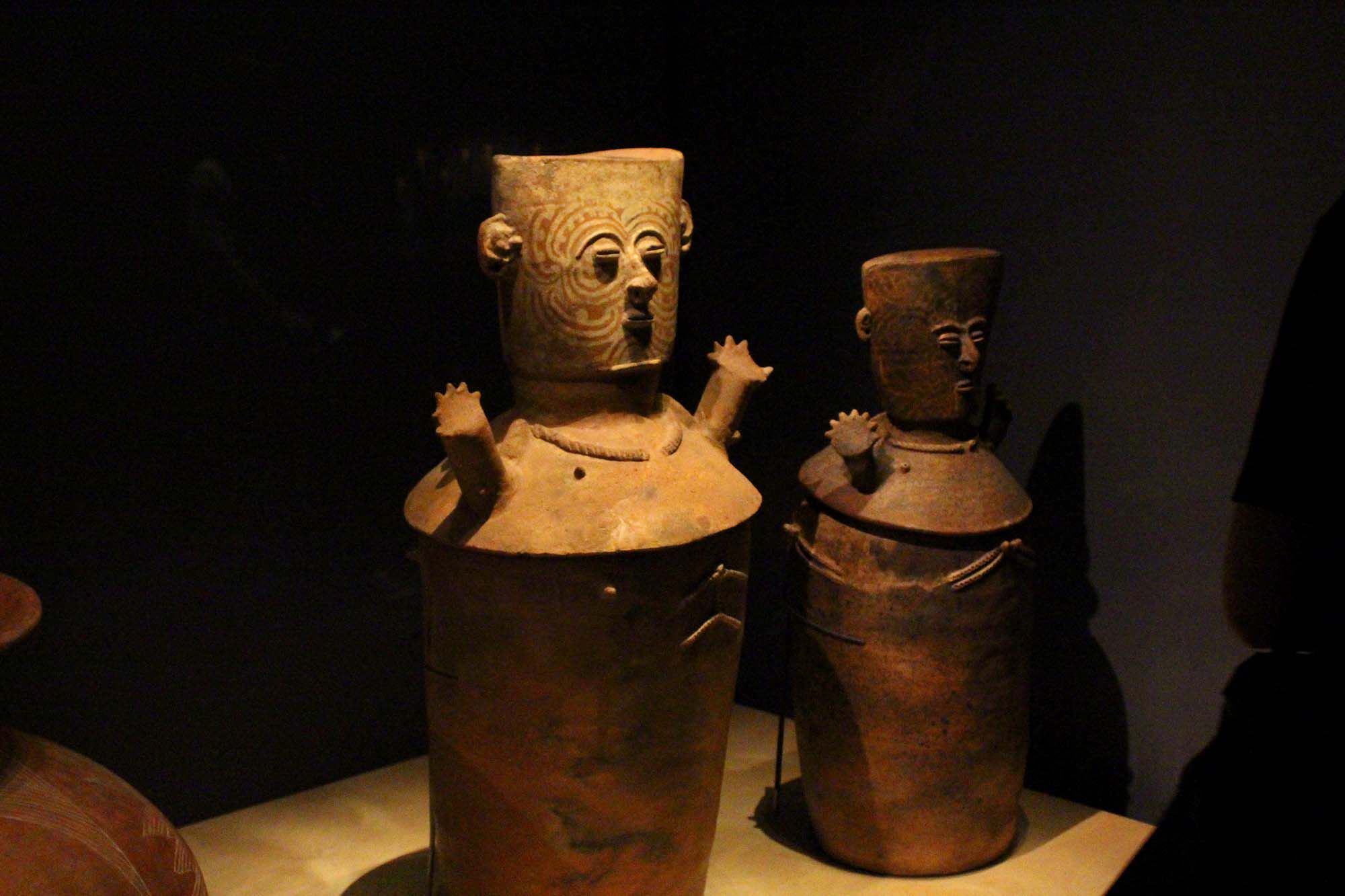 There’s any feeling of remorse that I spent my holiday in National Museum, and If there’s any chance that I can see the exhibition in near future, I think I will visit this place again! Also, I would like to highly recommend to the people who hesitates to visit. If you live in Seoul, or have plan to enjoy weekends or day after work in fabulous way. Don’t hesitate and seize your chance!

6 Replies to “EL DORADO – The sprits, gold and the shaman exhibition in National Museum of Korea”